My 6 babies have made me a mother. Just as well there’s more than a handful of them and they are all so different, as I’m such a slow learner!
Here are just a few photos from the years, as Darragh turns 28 tomorrow and celebrates halfway around the world, on Maui, Hawaii, where he lives. 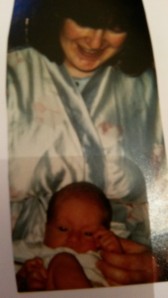 But this is us, before we got home from the National Maternity hospital.

This is my mother with Darragh, her first grandchild. 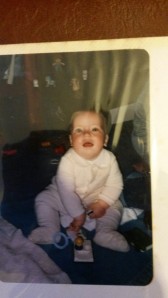 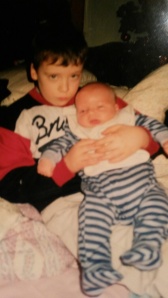 A sunny day in Tullow, at Nanny’s and Granda’s home. 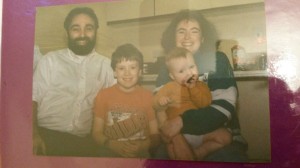 In our kitchen in Summerhill, Co. Meath… November 1994, just a week before Oisín’s 1st birthday, and 11 days before Darragh’s 8th. 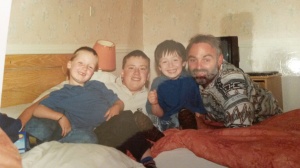 All the lads, on holidays in Courtown.

Darragh (16) with Oran (2). So heartening to see the children loving each other. 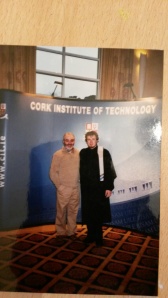 Eddie and Darragh, at Darragh’s Graduation in Cork.